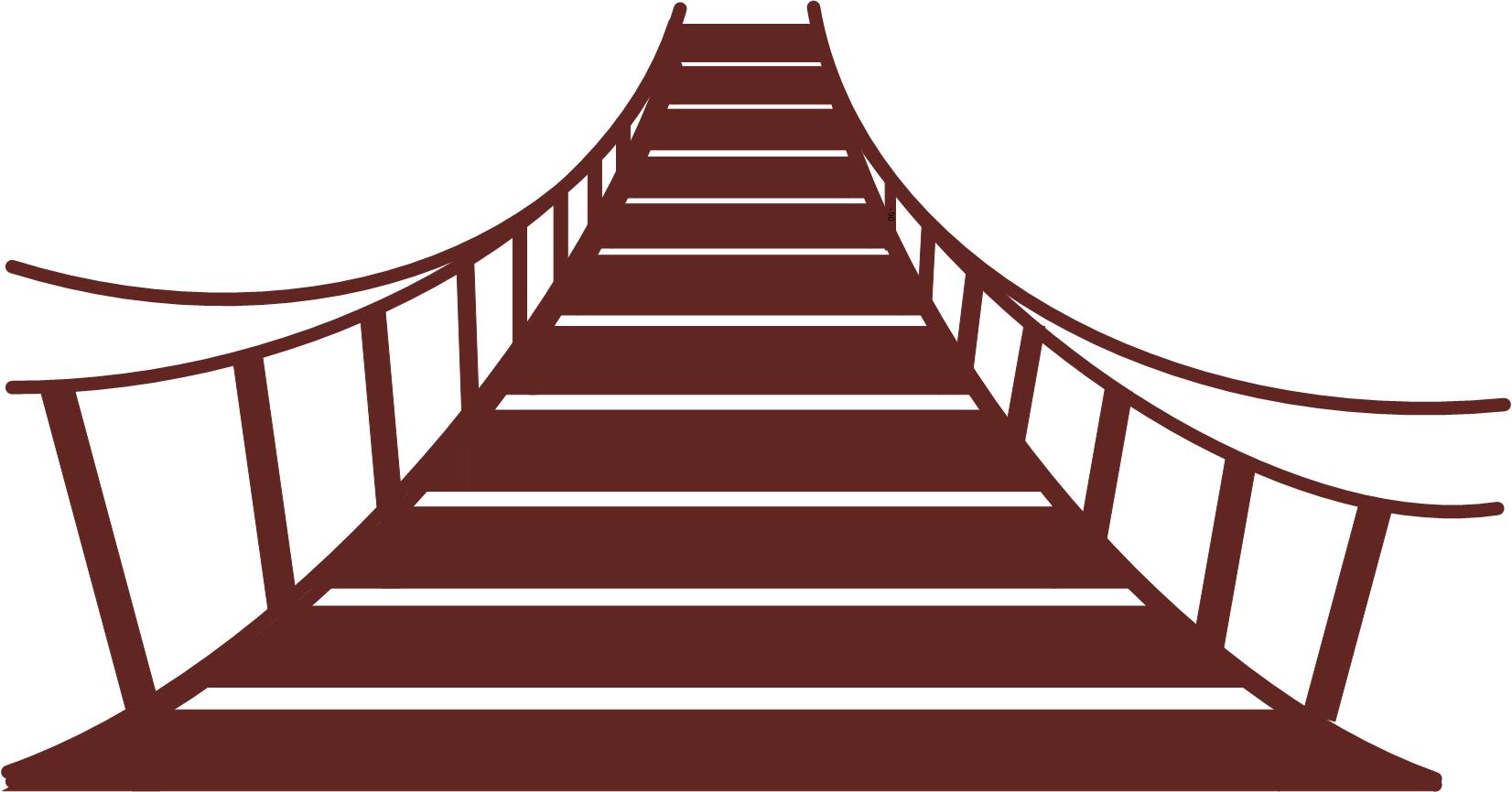 The aim of our project is to answer the question of how conditions of research in the GDR and their change with German unification affected academic careers. Scientific research in the GDR was only partially embedded in the knowledge production of international communities. This was due to science being embedded in GDR society in a specific way and to global and local restrictions resulting from this situation. Global conditions include constraints on international contact and collaboration, which first emerged during the Cold War and were subsequently maintained by ongoing tensions between the USA and the Soviet Union. Fluctuations of the two German states’ foreign policies were interwoven with this global dynamic. Examples of relevant domestic conditions include increasing restrictions of contacts between researchers in the GDR and their colleagues in non-socialist states as well as raised expectations of loyalty towards party and state. Furthermore, the state’s diminishing ability to maintain an internationally competitive resource base of its research limited its scientists‘ ability to choose problems at the research fronts of their scientific communities. These and possibly other global and domestic conditions help explain why many scientists were integrated in their international scientific communities in a passive way by being able to monitor the state of the art published in international journals but not actively by publishing in those journals, attending international conferences in western countries, visiting colleagues in these countries, and collaborating with them.
The socio-political transformations brought about by German unification were based on the transfer of West German institutions to East Germany, a process which included the heavy re-structuring of the East German science and higher education system. Formal restrictions on international contacts disappeared, and the resource base of the East German research improved dramatically. However, these improvements affected only the minority of East German researchers who had the opportunity to continue their academic careers, and even these researchers faced a lengthy period of turbulence and insecurity about their future.
In our investigation we aim at answering the question of how these conditions influenced both the research content and the inclusion of scientists in their international communities before and after 1989. We combine historical and sociological methods to investigate research biographies and academic careers in pure mathematics, condensed matter physics, molecular biology, and chemical engineering. Research biographies are reconstructed with bibliometric methods that are supplemented by archival work. We contextualize and try to explain biographical patterns of inclusion by combining the archival sources with Oral History interviews with scientists.
From a history of science perspective, we will reconstruct how scientific practices were embedded into the Late Socialist society of the GDR in the 1970s and 80s, and how these practices were affected by both global and domestic dynamics of political and economic conditions for research. By doing so, we hope to contribute to an understanding of that society.
The project’s contribution to the sociology of sciences consists in a theory of inclusion of researchers in international knowledge production, which considers the situation of GDR’s scientists as a specific (and, in some dimensions, extreme) case of a more general phenomenon. Material constraints limit the inclusion of at least some researchers in all national science systems. In some systems, inclusion is further restricted by political conditions. In addition, international relations such as visa restrictions hinder international scientific communication and collaboration. We will compare and integrate our findings on the situation for scientists in the GDR and its effects with situations of limited inclusion in other countries.

This research project is supported by the German Federal Ministry of Education and Research (BMBF).